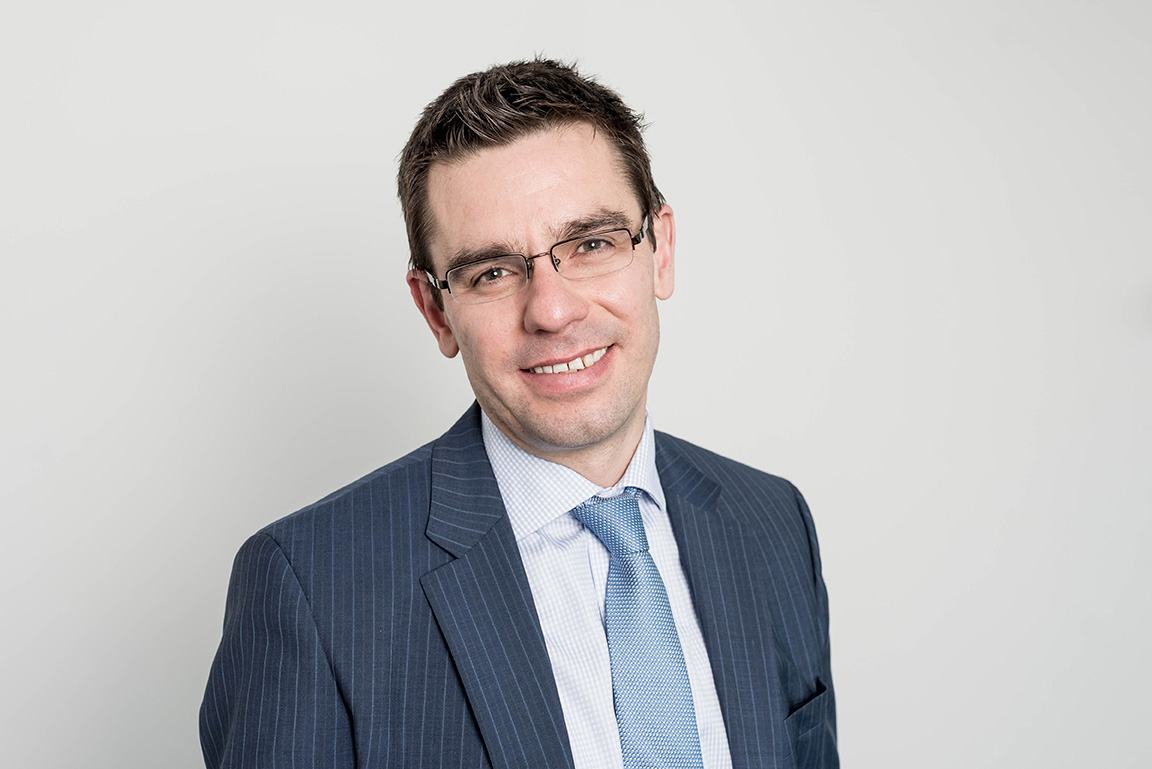 Simon has been with NES Global Talent for over 20 years and in that time has built up a wealth of experience across the workforce spectrum. He has led NES operations as COO since 2008 and oversees the entire Global Recruitment function. Simon has been a key part of the executive team delivering the sale of NES to AEA investors in 2012 and securing 6 acquisitions since 2014. Under Simon’s leadership NES Global Talent has expanded its overseas operations to 48 locations and grown its turnover to over $1 billion.