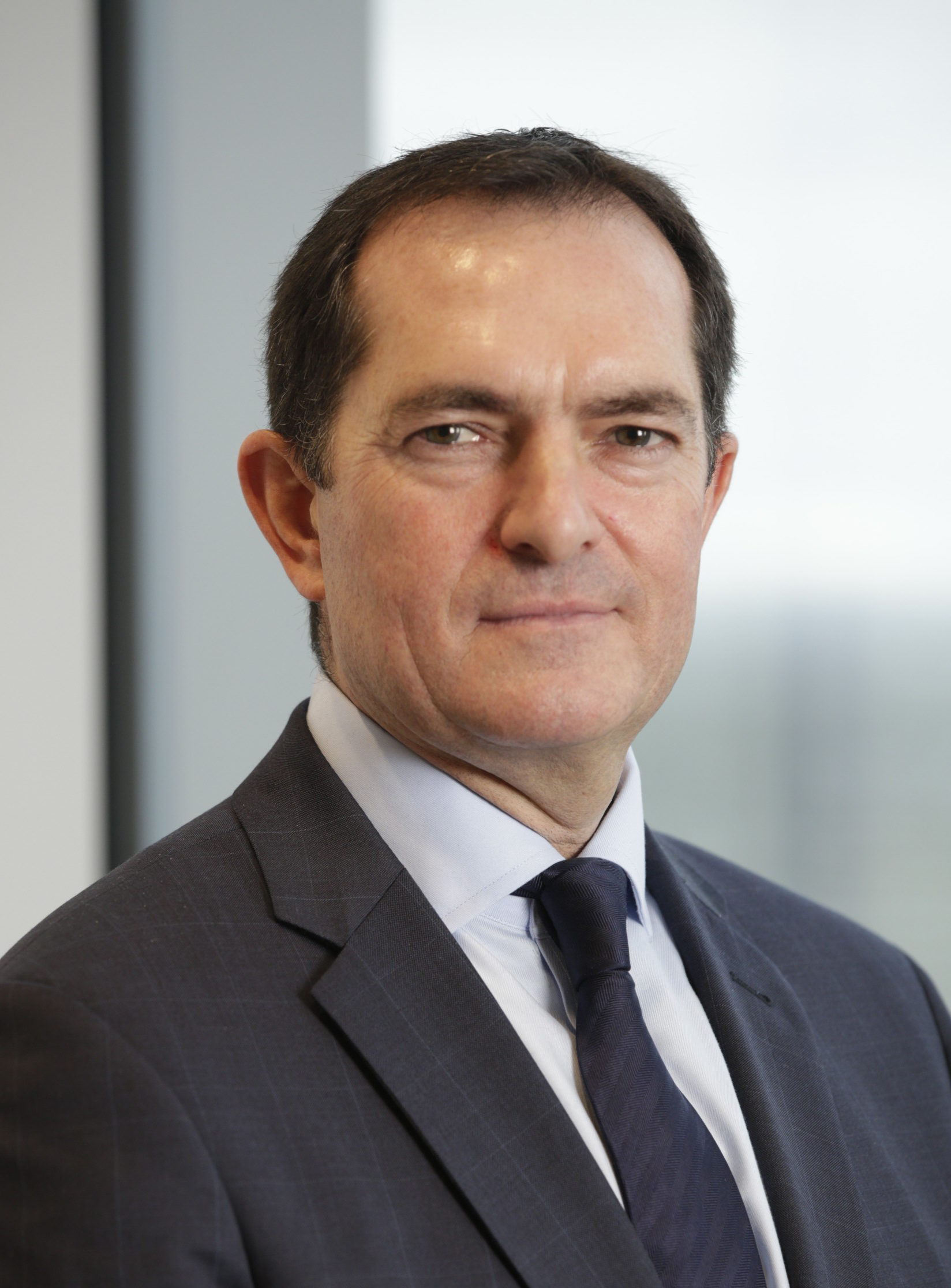 Peter started his career in recruitment in 1988. By 1999, he was a Group Managing Director at Adecco and was responsible for the European and Asia Pacific offices of professional services companies. After a global reorganisation in 2005, Peter became the Chief Executive of United Kingdom and Ireland with additional responsibility for South Africa, India, Australia and New Zealand. In 2006 Peter left to join Spring as Chief Executive. He returned in 2009 when Adecco purchased Spring and was appointed to the Group Executive Committee. Peter has an honours degree in Business and a Post- Grad Diploma in Marketing. His active interests include most sports, either watching or participating.