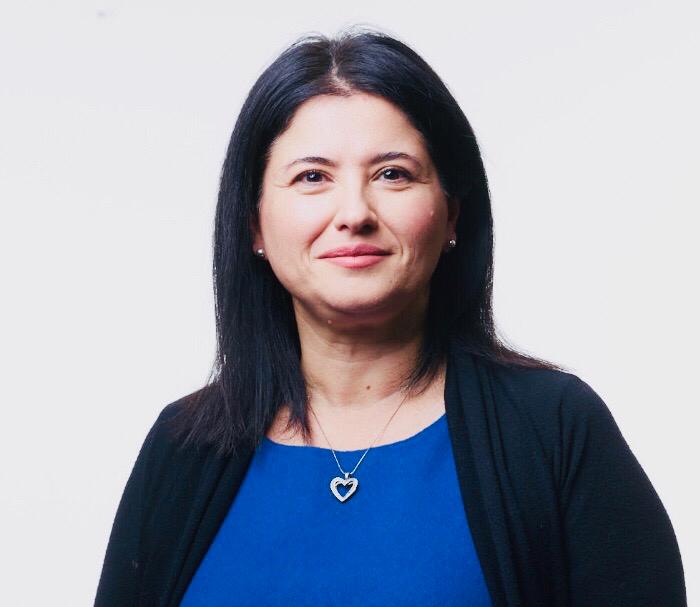 Erika Graziuso joined the Adecco Group, the world’s leading talent advisory and solutions company, in 2017 and currently serves as Global Chief Information Officer of Talent Solutions (LHH, General Assembly and Professional Recruitment & Staffing) and Modis. Prior to being promoted to her current role in 2020, she held the position of Regional Head of IT Italy, Eastern Europe, Middle East, North Africa and later IT Head for Professional Staffing in North America (US and Canada), having the Global IT responsibility also of LHH, General Assembly, Badenoch & Clark and Spring Professional.

Before joining the Adecco Group, Erika served as the Group Technology and Operations Cluster Head in EMEA for the Deutsche Bank Group. She spent nearly twenty years in the finance sector in both operations and technology roles, with increasing responsibility for both people and products in regions across the world. This included spending over four years based in India as the Head of Group Technology and Operations for Deutsche Bank’s cross-business services.

Erika graduated with a degree in Business Administration and Financial Institutions from Bocconi University in Milan.