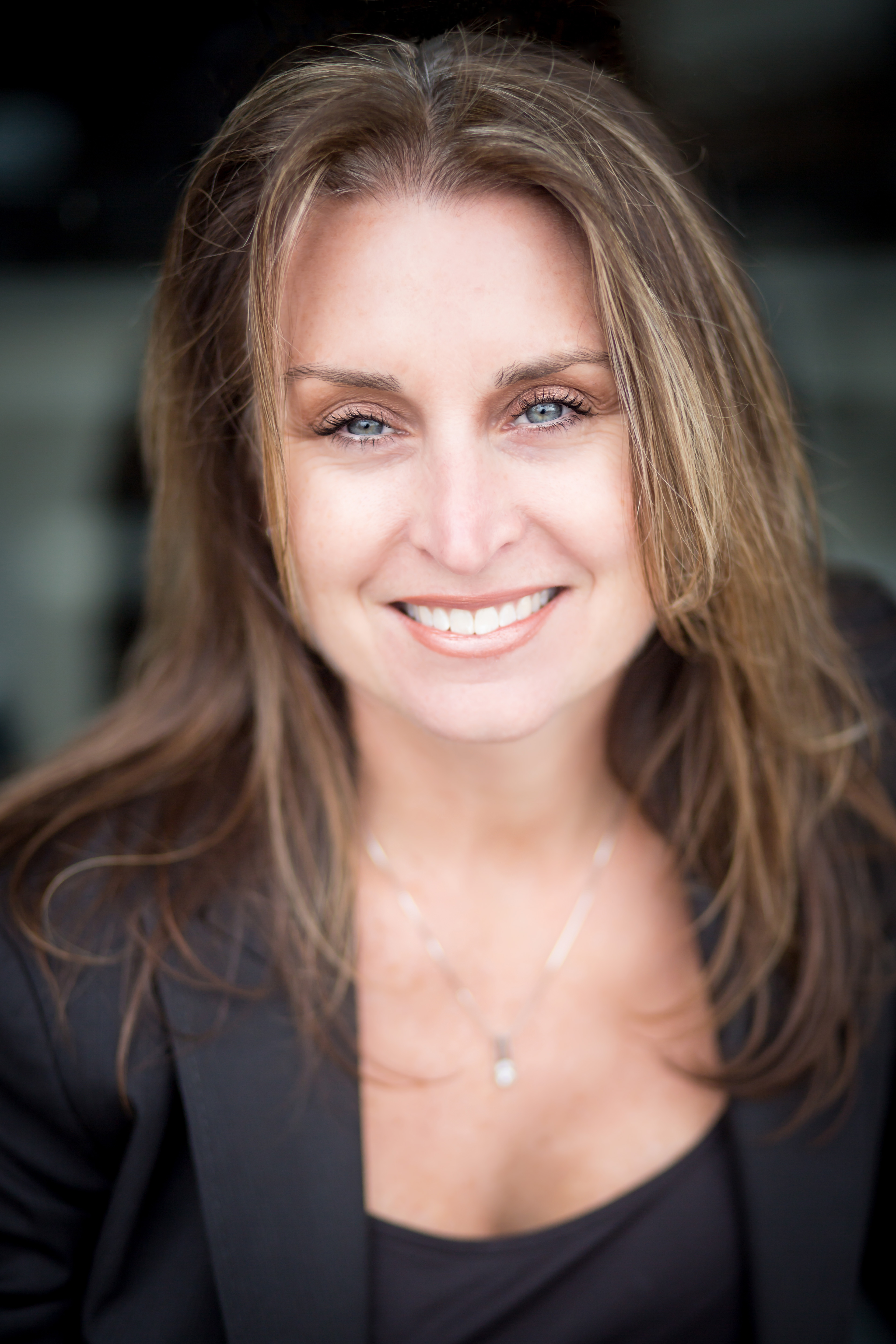 Emily Costello is vice president of Channel Relationships at Robert Half, the world’s first and largest specialized staffing firm. The company places professionals on a temporary, temporary-to-hire and full-time basis in the accounting and finance, technology, office administration, legal, and creative fields. Robert Half has more than 300 staffing locations worldwide.

Emily joined the company in 1997. Over the course of more than 20 years at Robert Half, Emily has had the opportunity to launch many initiatives, lines of business, offices and special projects. She opened the OfficeTeam division in Atlanta as well as the Atlanta downtown office. Emily has been part of the company’s Strategic Accounts group for the past 10 years. She assumed her current role in 2010. In this position, she oversees the management of channel partnerships.

Emily attended American College in Atlanta where she graduated with a degree in fine arts and business administration. She is a board member for the Golden Key International Honour Society and volunteers at her church. Emily is the mother of two boys and loves spending time with family and friends at the lake.