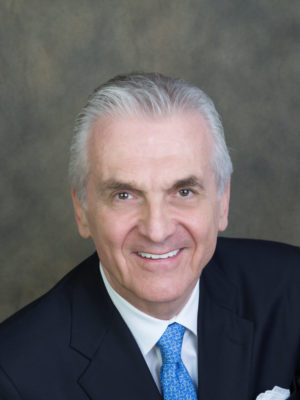 Edward A. Lenz, Esq. is one of the nation’s leading authorities on the legal and policy aspects of staffing. He joined ASA in 1989 as the association’s first general counsel and later, as senior vice president for legal and public affairs, was the industry’s chief legal and legislative strategist. Since passage of the Affordable Care Act, Lenz has led the industry’s advocacy efforts before Congress and the administration regarding how the ACA uniquely affects staffing firms. Before joining ASA, he was vice president and assistant general counsel for regulatory affairs with Kelly Services and chairman of the ASA legislative committee. In addition to his ongoing leadership role with ASA, Lenz also serves as senior adviser for employment, labor, and benefits to the law firm Mintz Levin Cohn Ferris Glovsky and Popeo PC.

Articles by Edward A. Lenz, Esq.