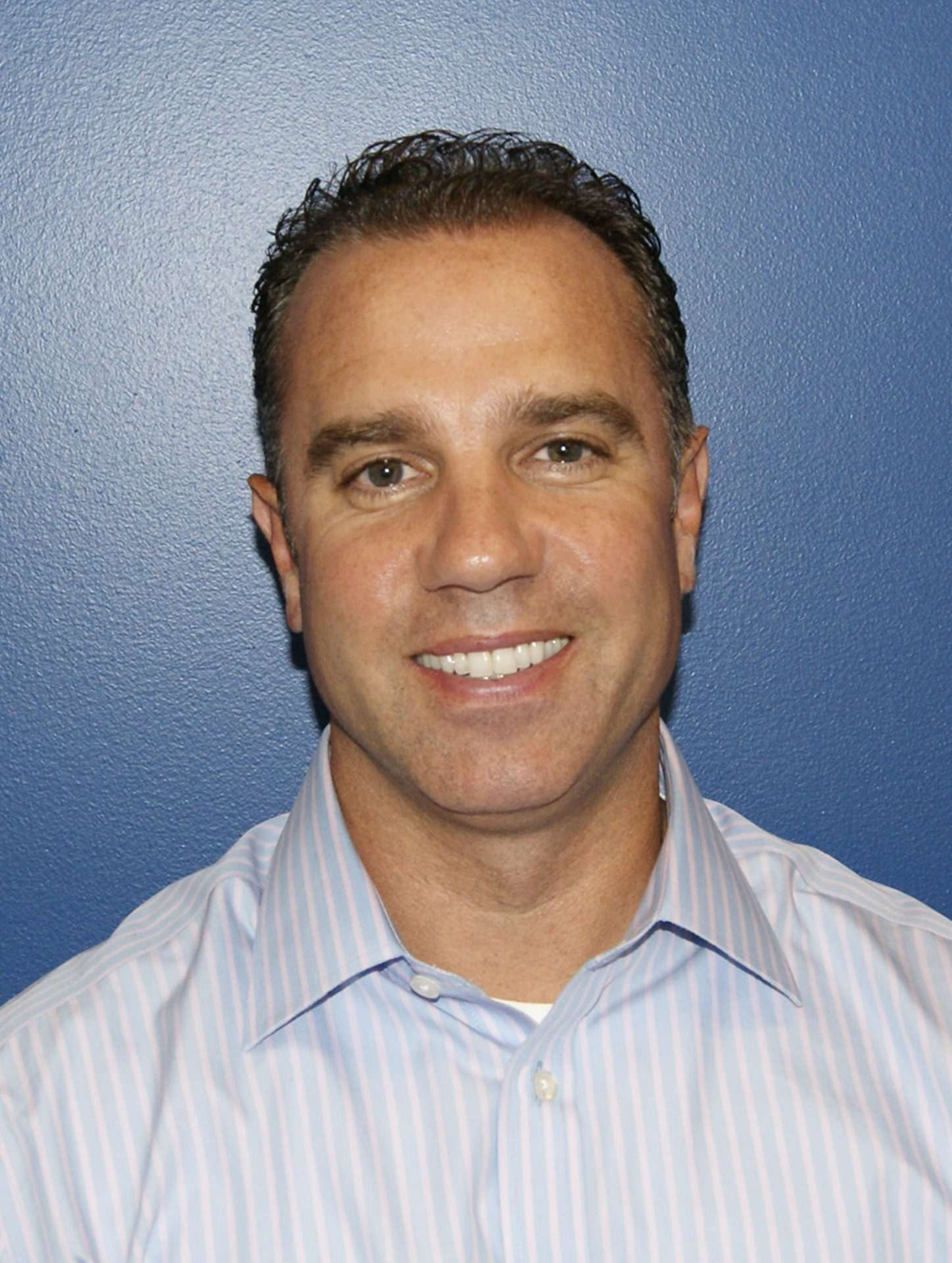 Dave has held leadership positions within the Technology Staffing industry for over two decades, including the roles of CFO and President, prior to becoming CEO of Eliassen Group in 2010. During his tenure as CEO, Dave has spearheaded tremendous company growth, more than doubling the size of the company over the past six years. During this period, the Eliassen Group workforce has also doubled in size, now employing over 1,200 consultants in 37 states across 14 office locations. Under Dave’s leadership, Eliassen Group has broadened its staffing and consulting expertise, moving from solely an IT staffing company to a multi-faceted staffing and consulting organization. Dave is on several boards including the Bentley Executive Club, Endicott College, Marcus Smart’s YounGameChanger Foundation, and the Greater Boston Chamber of Commerce. He previously served as president of the New England Chapter of Techserve Alliance, a position he held for eight years.