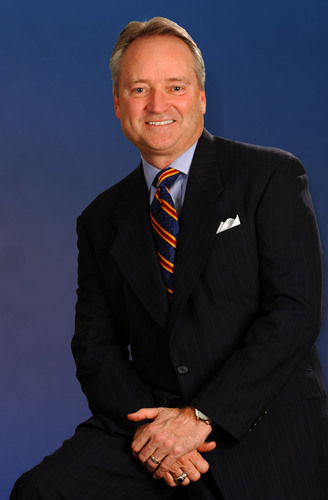 Bob Livonius is the former President of Strategic Workforce Solutions at AMN Healthcare, the largest provider of healthcare workforce solutions in the U.S. AMN acquired Medfinders, where Bob was previously the CEO for 7 years and grew the company from $200M to over $350M largely through the introduction of the MSP offering to the industry. While at AMN he expanded the MSP program into Locum Tenens, developed RPO and acquired two VMS offerings and a workforce management consulting firm. Bob also has extensive experience in the general staffing and recruitment space as the former COO of Spherion, a $4B public staffing company with 900 locations across the world. Bob started his career at IBM where he was promoted 8 times in 15 years. After a successful two year battle with Stage 4 cancer in 2014-15, Bob retired to pursue board roles in private equity.

He is a former Board Member at Global Novation acquired by Deloitte, a former Board Member at Ettain Group, an IT staffing company and an Advisory Board member at Genesys Talent, a digital staffing company. He has been an Operations Executive at NMS Capital since 2010. In 2017, he helped NMS acquire GrapeTree Medical Staffing where he is now on the board. He is a Board Advisor to both Supplemental Healthcare and Nomad Health. Bob has acquired more than 55 companies in his 30-year career in staffing. He is the past Chairman of the Healthcare Sector at the American Staffing Association (ASA) and a past Chairman of ASA. He is one of two executives in the staffing industry to be inducted into both the Staffing Industry Analysts Hall of Fame and the American Staffing Association Leadership Hall of Fame. Bob remains very active with NMS in pursuing investments in attractive growth companies in staffing and other workforce management services.