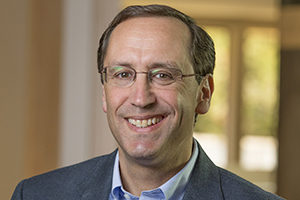 Barry Asin was appointed President of Staffing Industry Analysts in January 2010, with overall responsibility for the company’s strategy, operations and growth, both in the U.S. and globally. He has been with the company since 2003, most recently as Chief Analyst and Managing Executive, where he led the team responsible for SIA’s award-winning research and content. A leading authority on the staffing industry, contingent labor and contingent labor management issues, he is a frequent speaker at industry events and his expertise is quoted in major business and industry publications, including the New York Times, BusinessWeek, Inc. Magazine, and USA Today, among others. Prior to joining SIA, Asin spent nearly 12 years as a senior executive at global staffing leader Adecco SA. Before Adecco, he held operations management positions with Pepsico, and he began his professional career with Andersen Consulting, the predecessor of Accenture. He holds an M.B.A. from Harvard University and a B.S. in engineering from Princeton University.